Need help urgently?
You are in:
Home/ News/ Two years on from smokefree

Two years on from smokefree 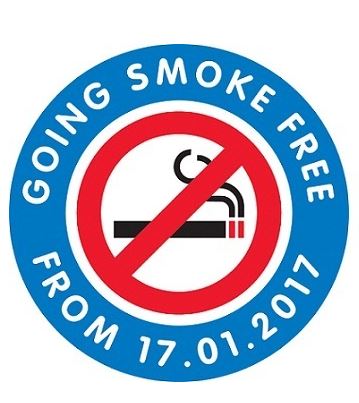 Jonathan Bindman our Medical Director reflects on the trust being smoke free.

"The 17th January marks two years since the Trust went ‘Smokefree’. It is interesting to look back and see how much anxiety there was around the idea, the Trust having tried and failed to do it a few years previously.

Unlike some Trusts which invested a significant amount in a team to manage the project, we did it entirely by the efforts of a committed group of staff champions, and also had some helpful input from service users.

We succeeded in a few short months in ending a culture of ward based smoking and ‘smoke breaks’, which has been around as long as psychiatric wards have existed. Key to the change was the ready availability on wards of multiple forms of nicotine replacement, and also a positive approach to the use of vapes, even the larger refillable kind. Though one anxiety about them turned out to be correct- they can set off smoke alarms if used in confined spaces!

Of course we did not stop smoking altogether, hardly surprising given the power of nicotine addiction. Many people still smoke when outside the ward, sometimes right in front of our buildings (though I have had many good conversations and not many arguments when asking them to stop), and that will only end when public smoking becomes unacceptable in the wider world. And we need to do more to support our service users to quit in the community.

But we have made a significant step towards improving our inpatient environment and helping those who are motivated to quit. Importantly, we are also giving the health messages that a hospital committed to reducing premature death among our service users should be giving."