Need help urgently?
You are in:
Home/ News/ Some of our Haringey services are moving

Some of our Haringey services are moving 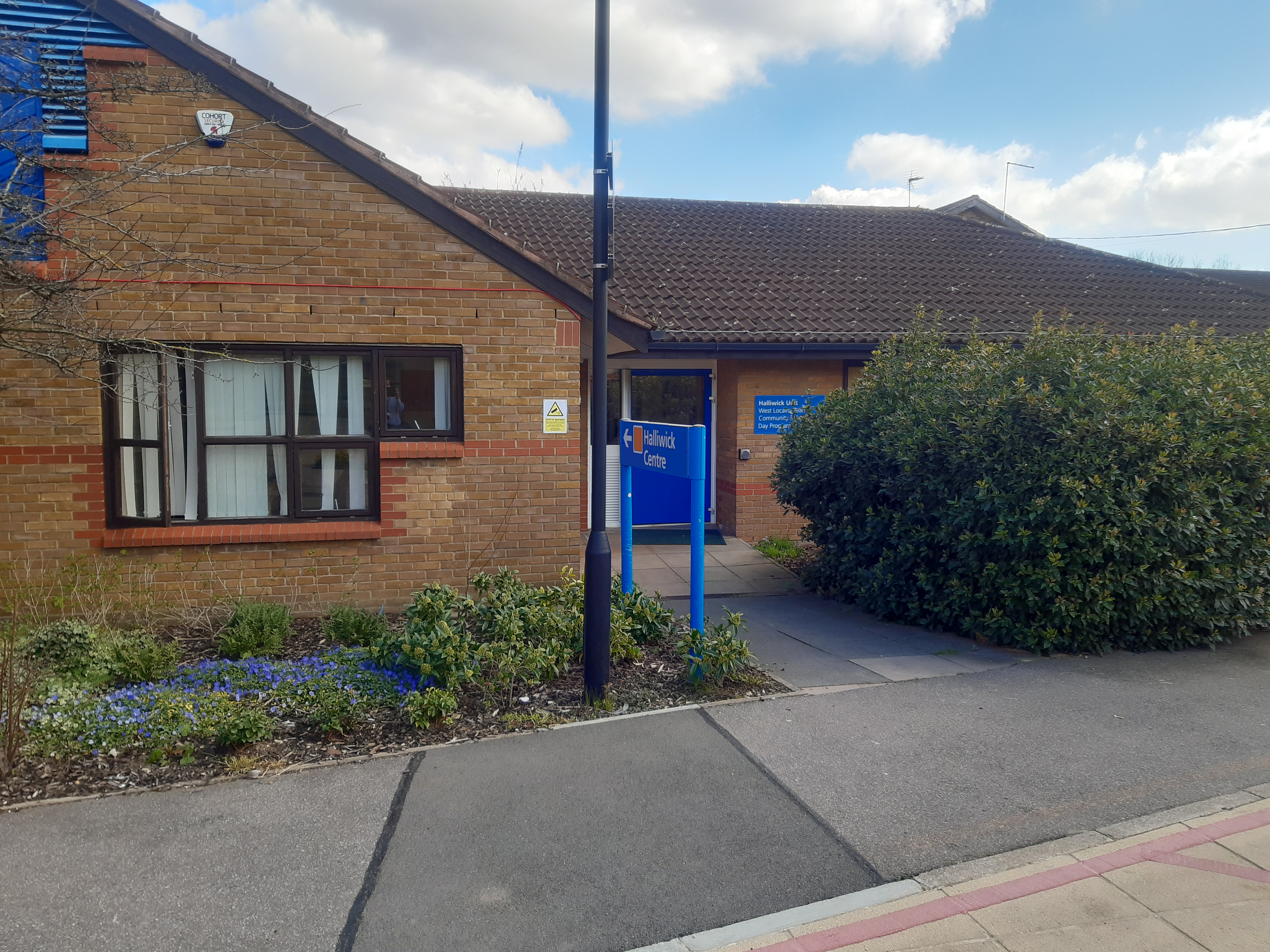 Major changes are taking place in our services in Haringey – which will affect the staff delivering care and the locations where they are based.

The changes are a necessary stage in our ongoing Community Mental Health Transformation Programme, which is seeing an additional £25m for mental health services across Barnet, Camden, Enfield, Haringey and Islington.

New members of staff in each Core Team include Voluntary Community Sector (VCS) employees, and mental health specialists who are now working alongside GPs in their practices. The three Core Teams will work closely with the intensive services teams which include the newly-formed Complex Emotional Needs (CEN) service.

As well as continuing to provide services from St Ann’s Hospital, staff in the Core Teams are now working closely with primary care colleagues in the community.

There is extensive building work on the St Ann’s site. As the new buildings become available our services there will relocate into them.

A number of location changes for the Core Teams will take place from the middle of May 2022.

Some other staff in the intensive service teams will be involved in relocation in due course so that we can fully implement this new model of care, and also as part of the overall St Ann’s site redevelopment.

The Trust recognises that these changes will inevitably cause some disruption for staff and service users and we are working hard to minimise this.

We are working through the remaining details of where the Haringey teams will be based, and we will update you during the coming months. Your contacts at the Trust will ensure that you are kept informed about where and when your appointments will take place.

Find more information about the Community Mental Health Transformation Programme on our website at: https://www.beh-mht.nhs.uk/bettermentalhealth