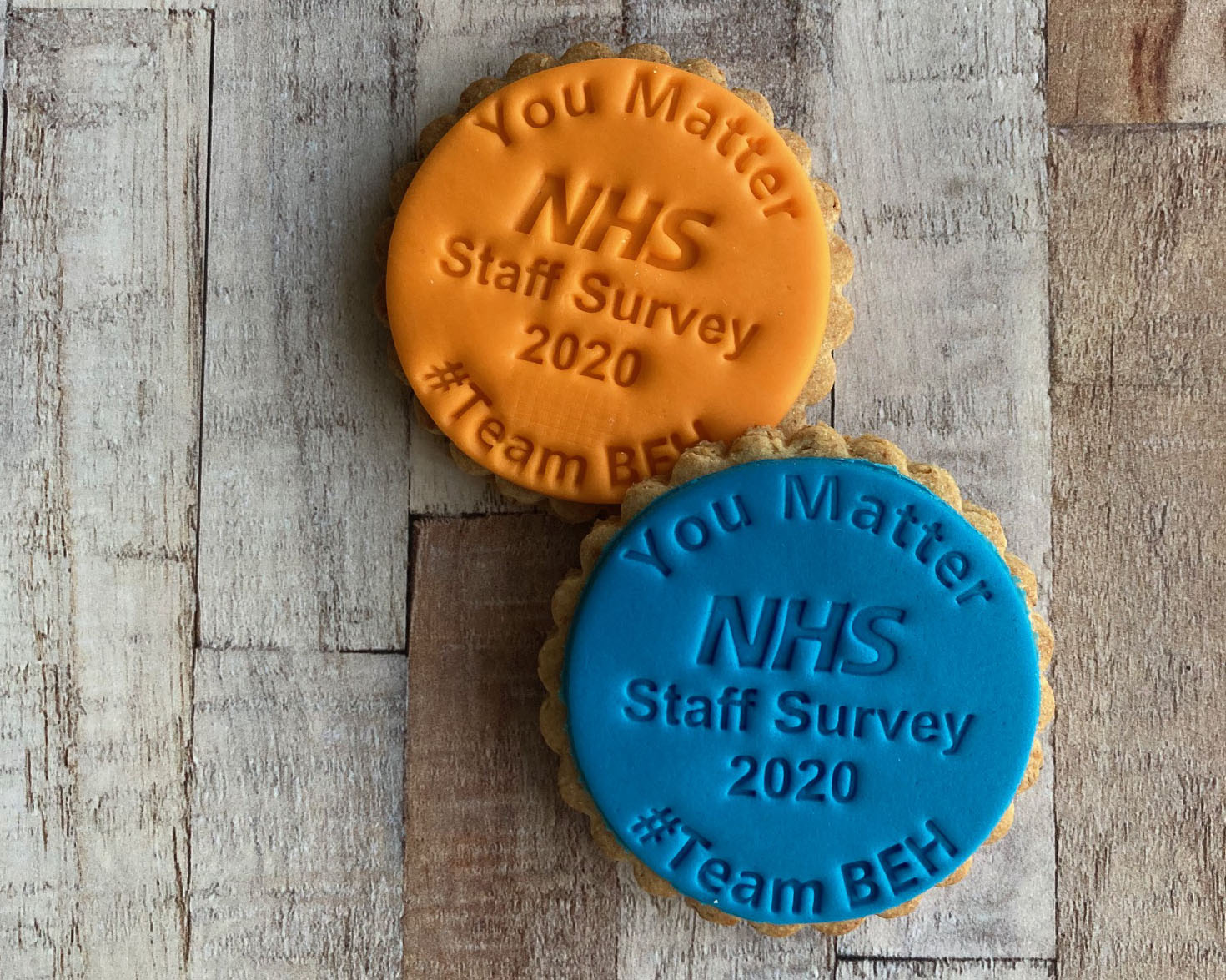 The results from this year’s NHS Staff Survey show that the work being done to make BEH the very best place to work is starting to have real impact.

More than 1,400 staff completed the survey this year – a significant improvement on the previous year. In several areas, the Trust either scored higher than the national average or showed improvement.

It scored better than average for staff who reported not feeling unwell during the last year due to work-related stress, despite the huge pressures of the pandemic.

A big majority said they could provide the care they aspired to give and knew what their responsibilities were. Almost two thirds said they felt able to make improvements happen in their area.

The survey showed, however, that some staff still felt there was a lack of fairness in career progression or being able to speak up about concerns.

Work being done to address these issues include the introduction of a Freedom to Speak Up Guardian Service to enable staff to voice concerns and worries.

The Trust has appointed a new Health and Wellbeing Lead, and its Inclusion Programme, which aims to ensure every single member of Team BEH feels fairly treated and valued, is progressing well.

Changes have also been made to the way the Trust recruits staff, (both external and internal candidates), to ensure openness, transparency and equality of opportunity.

Trust Chief Executive, Jinjer Kandola, said: “We are really encouraged by the survey results which show that the work we are doing to make BEH a fairer and happier place to work is starting to have real impact”.